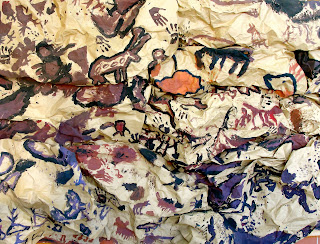 How can artwork from the past explain traditions and beliefs of the cultures that lived then?

Students wrote short stories pretending to be a cave artist and explaining their reasons for painting on the cave walls as a conclusion to this lesson.

Thank you Danny Moyer (my rockin' co-op) from Whitehall-Coplay MS (now at the HS) for this fab idea! 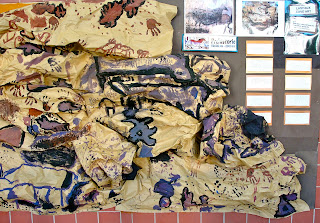 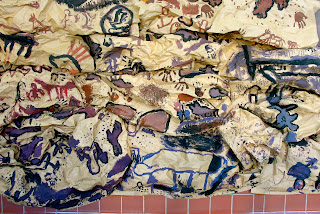 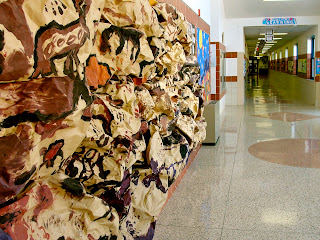 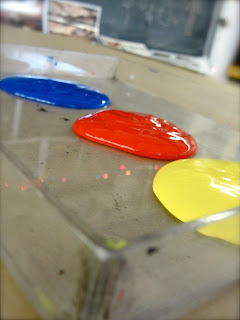 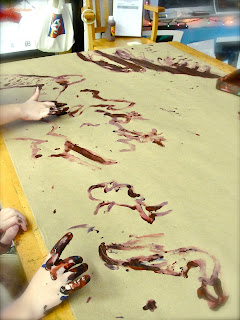 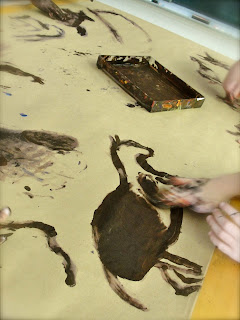 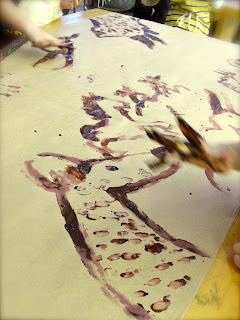 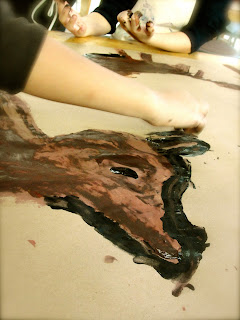 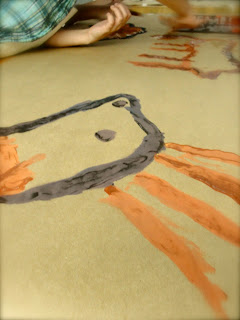 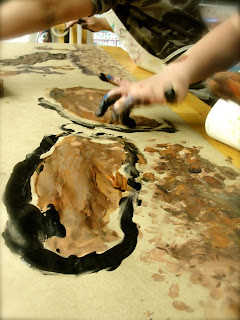 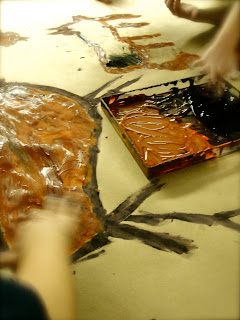 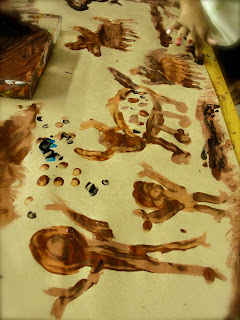 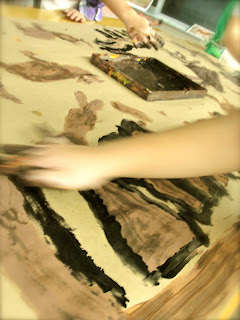